We are working to care for and restore the grasslands and woody grasslands of the farm, and contribute to environmental health regionally. These projects are welcoming volunteers all year round.

To volunteer or get involved, email cgordon@whittleseacc.org.au 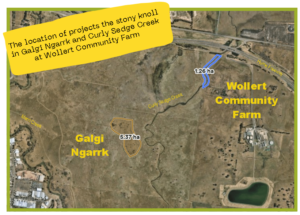